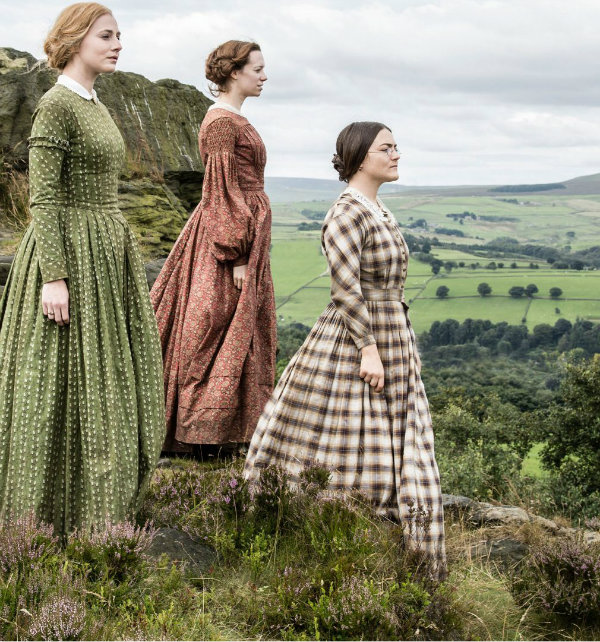 Juliet, this one’s for you! If you miss Downton Abbey, you may like this news. There’s now a new two–hour Masterpiece movie about the Brontë sisters, called To Walk Invisible, set to air in March on PBS.

Charlotte, Emily and Anne Brontë were sisters and writers whose novels have become classics, most notably Charlotte’s Jane Eyre and Emily’s Wuthering Heights. Charlotte’s letters fill in details for this story, which follows the sisters during a three-year period.

During that time, they rise from ordinary, unmarried women to the secret authors of the world’s most sensational literature. In the meantime, here’s a preview:

Another show to watch for right now on PBS is The Durrells on Corfu. Based on the true-life stories of author and naturalist Gerald Durrell, it recounts his life with his widowed mother and three older siblings, after they abruptly leave England to live on the Greek Island of Corfu.

Based on their real lives, this slightly eccentric family learns to adapt to living on Corfu during the 1930’s as World War II approaches the rest of the continent. The scenery is amazing and it provides the ultimate escapism for us watching from home! 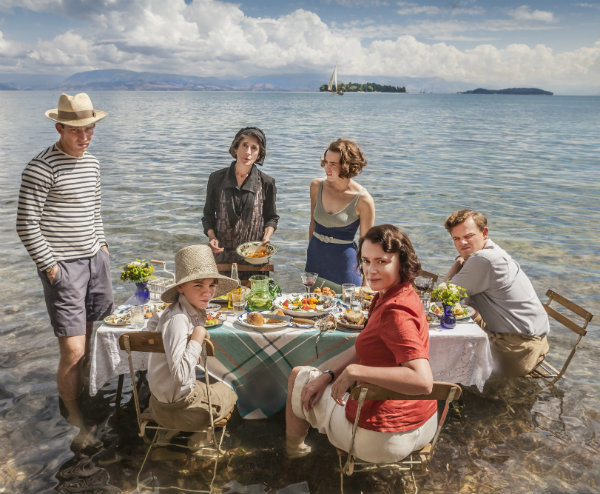 And here’s a preview of The Durrells in Corfu: