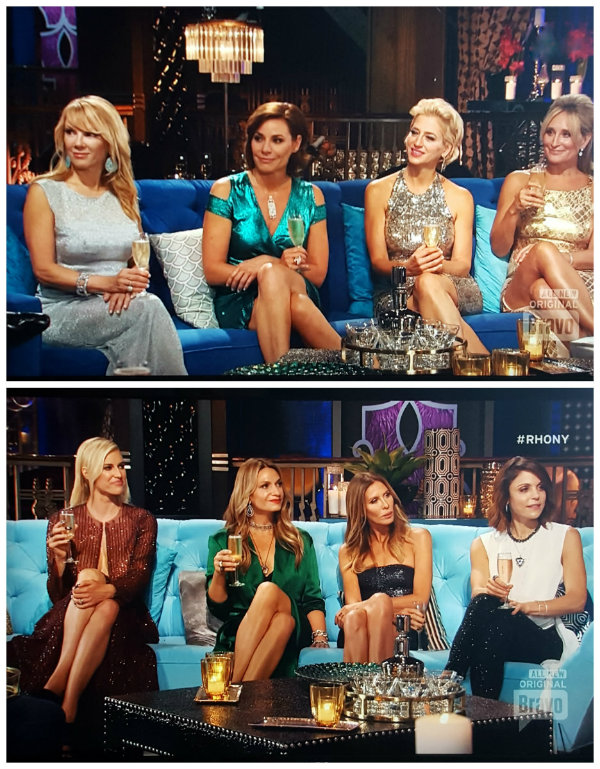 I loved the Real Housewives of New York this season,

and I think I may be having withdrawals now that it’s over.

and hurray for her with the launch of her garb line, sooner or later!

particularly her time with Carole in London.

I’ve constantly been partial to Carole’s .

She’s so elegant! And I love her condo!

Usually, I’m so afraid of her!

Luann redeemed herself with the

I warmed as much as Bethenny during the season,

she is finally retiring the "Hollah!" which jogs my memory of

challah bread, for some reason, so that’s bizarre.

and what was with that Rapunzel hair?  I don’t get it!

Who have been your faves this year? 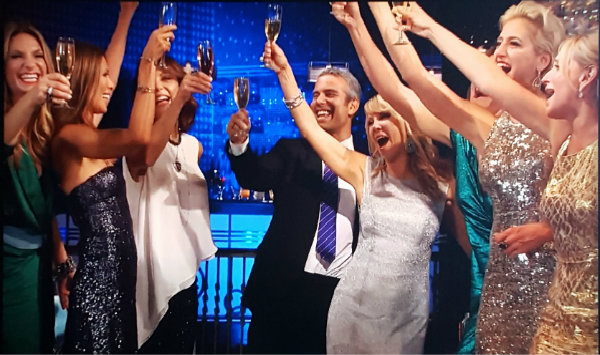