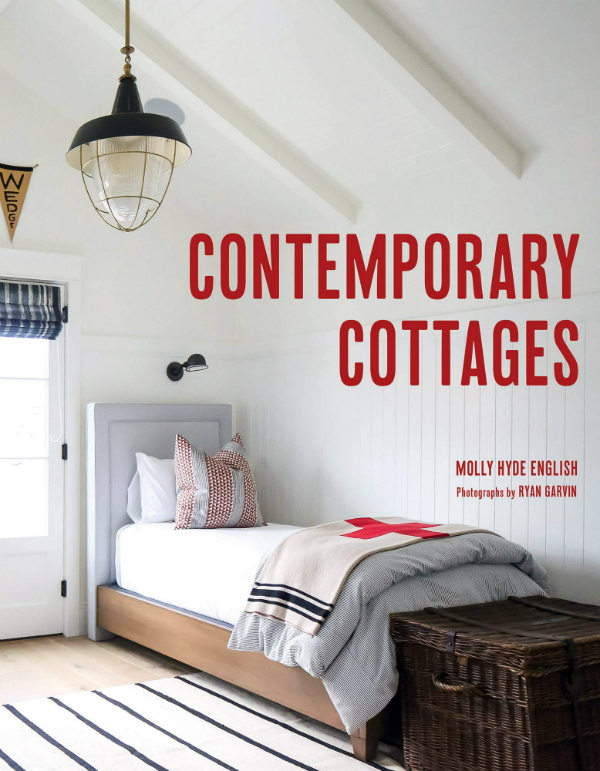 Contemporary Cottages has got to be the best decorating book of the year! It intertwines so many of my favorite aspects of design and takes it to the next level!

This is modern cottage décor done right, and this book includes homes decorated by some of my favorite local designers, Mindy Laven , Raili Clasen , Ashley Clark and Shannon Wilkins . Many of whom were highlighted in my ongoing “Featured Designer” blog series.

Not only that, but a couple of these homes have even been featured on the Newport Harbor Home Tour ! 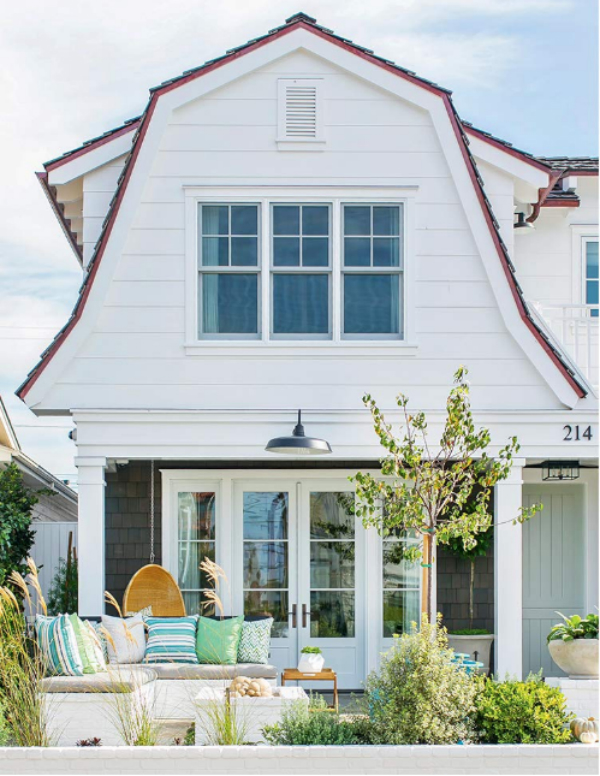 Many of those cottages actually have a hip coastal vibe occurring for the reason that numerous of them are located in Newport Beach and Laguna Beach. 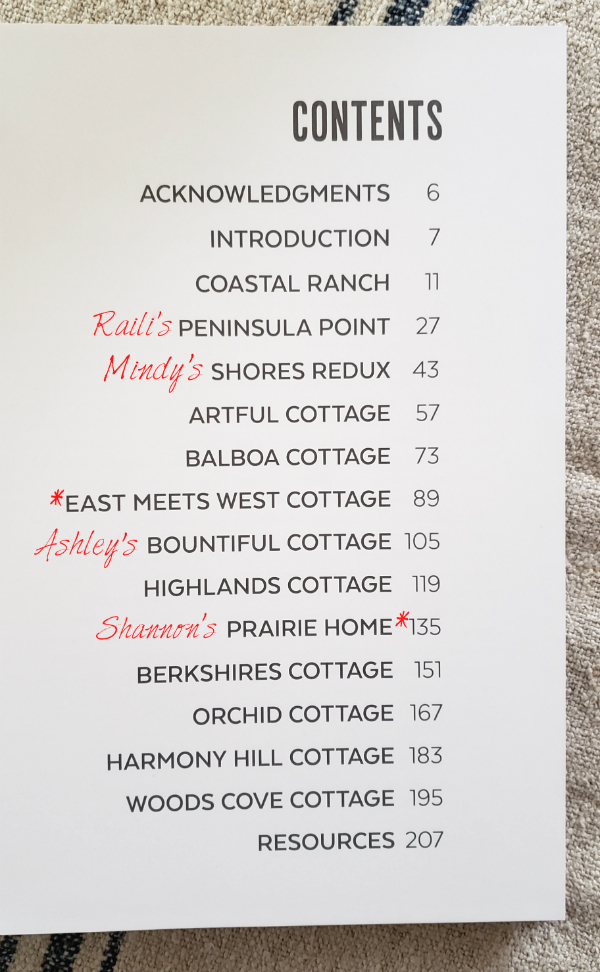 Written by Molly Hyde English and photographed by Ryan Garvin , this book is quite a page turner with beautifully detailed descriptions and gorgeous photos! I’m not exaggerating when I say every page has something beautiful on it.

If you ignored Ashley Clark?S own residence on the house excursion closing year, you?Ll be capable of view each corner of it now at the 14 pages which are blanketed in this e-book.

This beach house became lovingly up to date through Mindy Laven, and at the same time as it suits flawlessly within the twenty-first century, it nevertheless has a lot man or woman left from its unique mid-century design.

Shannon?S former residence has SO MUCH to talk approximately! This home was also featured at the Newport Harbor Home Tour some years in the past, and I?Ve additionally noticed it in several ?Living Spaces? Furnishings TV advertisements.

It’s literally around the corner from my own house, but now it’s better known as the home of Christina Antstead of “Flip or Flop” fame, and will be featured on the series finale of her new show “Christina on the Coast”.

And bet who offered the house ultimate year?! Christina of "Flip or Flop"

Word has it that Raili Clasen, who designed the Peninsula Point home in this book, collaborated with Christina on Christina’s new home and show! 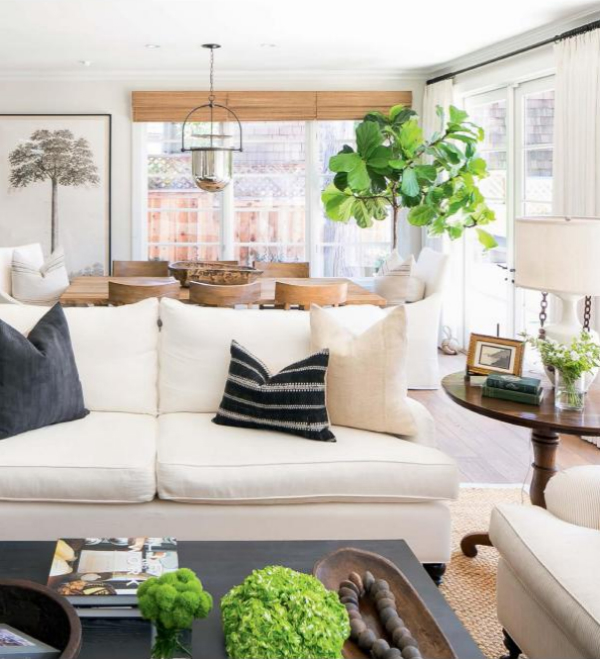 I love how this ebook takes an in depth examine each home. 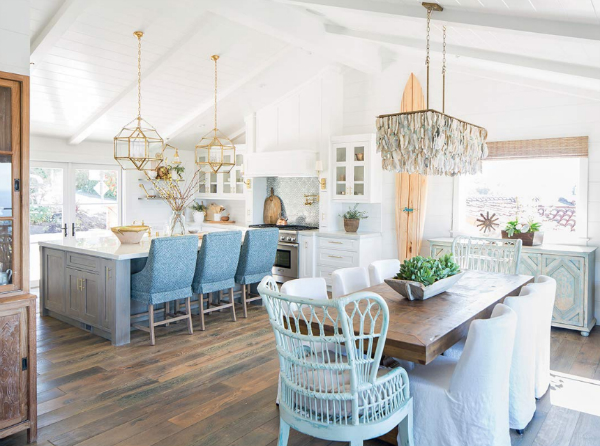 I featured another darling cottage, the “East Meets West Cottage”, on my blog in 2017 when it was on the market. It has been redecorated and gorgeously photographed for this book by Ryan. 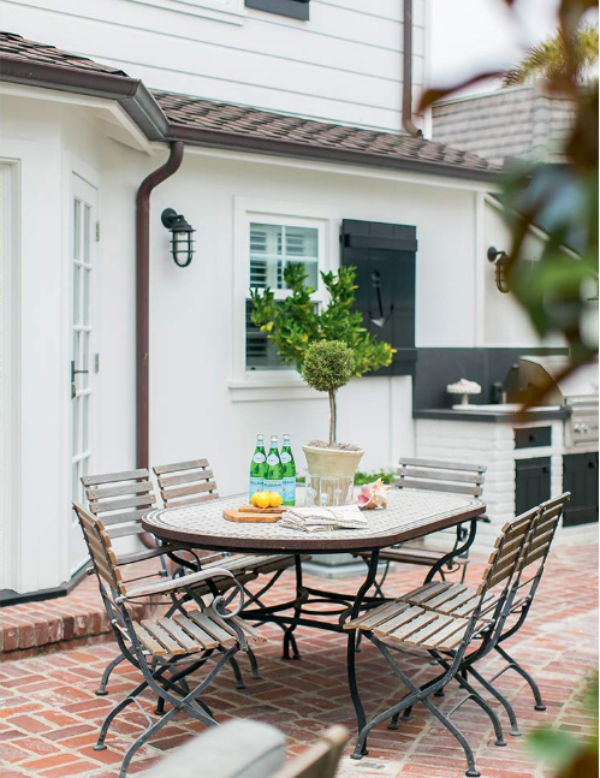 From kitchens to backyards, this book covers all of it!

The cutest returned cover ever!

All in all, this book is definitely a keeper and has now earned a permanent place on my desk for me to refer to for inspiration. If you’re interested in a copy, it’s available on Amazon and is on sale right now!